Join Our Newsletter
Shop Our Store
MAIN MENUMAIN MENU
By Matthew Maruster on March 2, 2022 in DGU

Last Sunday, an Oklahoma woman shot an ex-boyfriend who physically assaulted her inside her apartment.

Oklahoma News 4 reports that around 4:00 AM on Sunday, February 27th, a man entered his ex-girlfriend’s apartment through a window. 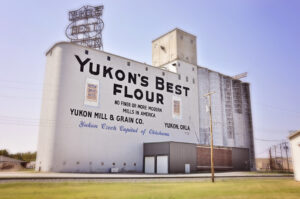 Our understanding is that they had been in an argument that evening. She was not expecting him. And when he did arrive and broke into the residence through the window, she was alarmed and that’s when he had began physically attacking her and yelling at her. He was physically attacking her with his hands and had thrown her to the ground a couple of times.

During this physical attack, she was able to produce the handgun that she had in her possession and then she fired the one shot.

Medics transported the 23-year-old man to the hospital, where he died of a single gunshot wound to his stomach. 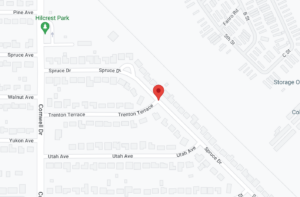 …we don’t know what his intentions were, but we also understand that he physically broke into the house. And any type of situation like that, that’s not normal type of behavior – and in her own residence, she has the right to protect herself. We do understand that she exercised her defense mechanisms in order to save herself.

This incident seems to be a pretty good example of a legally justified use of deadly force, from what we know. I hate to be a negative, old codger, but something the Deputy Police Chief said bothered me. He said:

…and in her own residence, she has the right to protect herself.

Now it’s entirely possible he added that line about being in her own residence” because of the specifics of the case. My ears happen to perk up when I hear a distinction like this because gun-control advocates have a hard time understanding that the right to self-defense doesn’t end at our doorstep.

If this man is willing to slip into her home and assault her, would he not be equally willing to do it while she was out in public? Of course, he would. And this is where I deviate from some other concealed carry proponents.

While I advocate training and knowledge as responsible gun ownership, I oppose concealed carry license mandates. If this woman couldn’t afford the license or class fees, couldn’t get one in time, or lived in a ‘may issue‘ state, she wouldn’t have the ability to defend herself with a firearm once she left her home.

If you are not prohibited from possessing a firearm, you should be able to carry that firearm with you for self-defense without needing to ask a corrupt political class for permission. 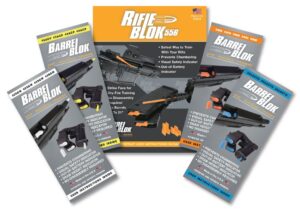