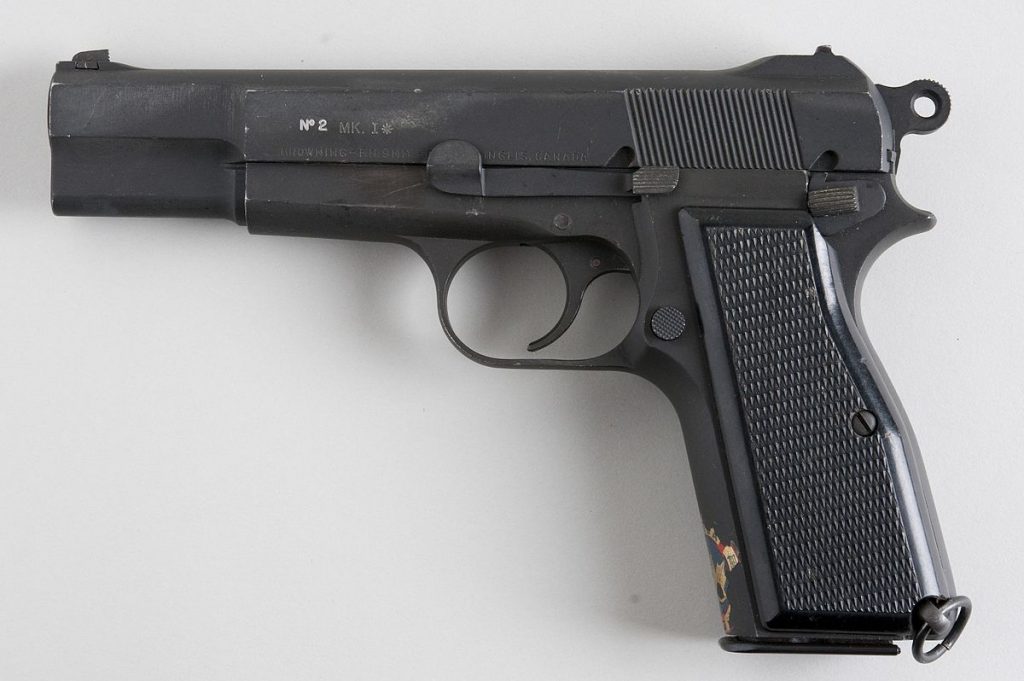 A home owner in Tulsa Oklahoma was awaken in the night by a noise.

Charles Sweeny told police that the noises coming from his bathroom caused him to grab his gun.

“I grabbed a pistol which is right there where I sleep, cocked the hammer back so the trigger would be in single action mode, and it was only about another three or four seconds and he comes into view, and blam! Boy, that 9 mm is real loud inside the house.”

Sweeny shot Donald Stovall in the chest, then called the police.

Tulsa PD confirmed Stovall was deceased when the paramedics reached him.

“He got inside the interior of my house and I didn’t know if he had a weapon and I thought my life was in danger. I shot him, and I’ll do it again.” said Sweeney.

Surprisingly, while it is impossible to know if he will have to defend himself again, we do know he has at least done it before. In 2013, police were called to Sweeny’s home to collect an intruder he’d shot multiple times.

According to Sweeny he had been on a walk in the neighborhood, when he returned to find his house ransacked and missing items.

A search of his home revealed the intruder and Sweeny drew his handgun and fired 6 shots.

“He goes down I run for the phone he gets back up shoves my air conditioner out of the way and takes a high dive right out my second story window.”

The intruder was taken to the hospital where he survived his wounds and is now serving time in prison.

“If you are in your home and you have an intruder come in and you feel that you are in fear of your life or the life of someone else who maybe in your home, you are well within your rights to defend yourself.”

Sweeny, who said he’s had a CCW permit since 1996, is fed up with burglars.

It’s impossible to maintain 100% security at all times, but keeping doors and windows locked at appropriate times can be enough encouragement for burglars to find softer targets.

Make your home a harder target and you lessen the risk of needing to use a firearm for self-defense. Home defense weapons are last resorts, not first.

Where do you keep your home defense weapon? Read here for an article by Jacob Paulsen on Keeping a Gun on the Nightstand.