Join Our Newsletter
Shop Our Store
MAIN MENUMAIN MENU
By Jacob Paulsen on April 8, 2020 in DGU

Sometimes the smallest of things can push someone over the edge and it appears that may be what happened in this case.

This incident took place at a convenience store located at the intersection of East 54th Street North and North Peoria Avenue. 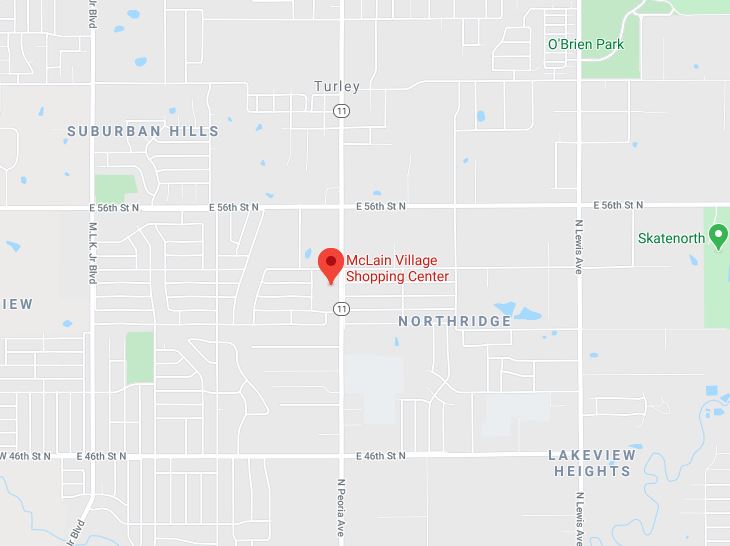 Police said she left the location and then returned a few minutes later when she retrieved a firearm and began to fire at people standing in the parking lot.

At this point the incident takes on the form of and meets the definition of an active shooter event per the FBI. 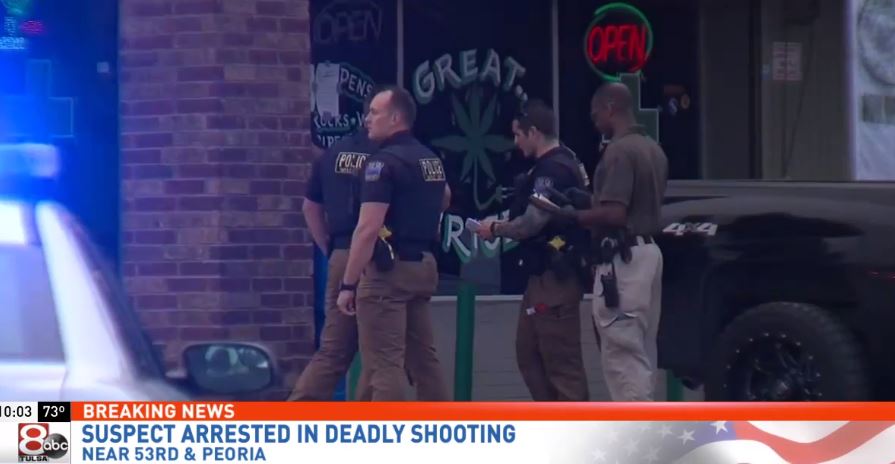 As the woman first began to fire on people in the area a man with a concealed carry permit returned fire and struck the woman who died before law enforcement could arrive on scene.

The best news, and the reason this didn’t make national headlines… the suspect is the only injury or death in this incident.

Hats off to the anonymous concealed carry who took quick and decisive action to neutralize the threat and had the skills and the wherewithal to effectively do so.

Based on our research, armed citizens like this man are successful 94% of the time in saving lives in active shooter events when they are present to do so.